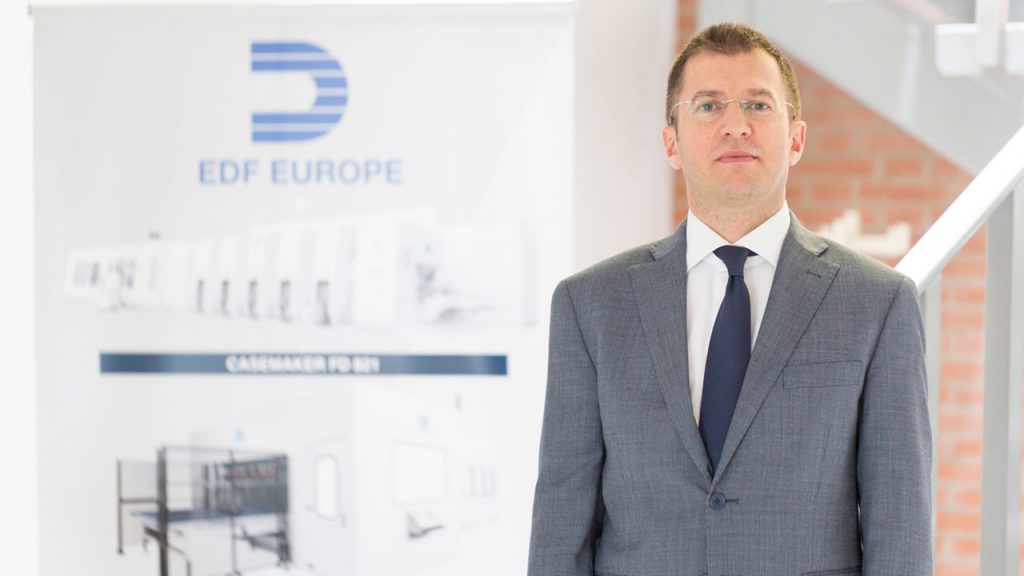 Massimo has spent the last 24 years focusing on financial and administrative roles. He recently was the Chief Financial Officer for the four European companies of the American group Antelope Oil Tools. Prior to that he was the Controller for Italia Zuccheri, a JV between an Italian and a German company. Massimo has also served as Head of Controlling and Consolidated Financial Statements for Fedon, an Italian multinational.

Education: Massimo received an MBA from the University of Bologna and a degree in Political Science, specialization in Economics.

Personal: Massimo is married with one daughter and lives in Bologna.