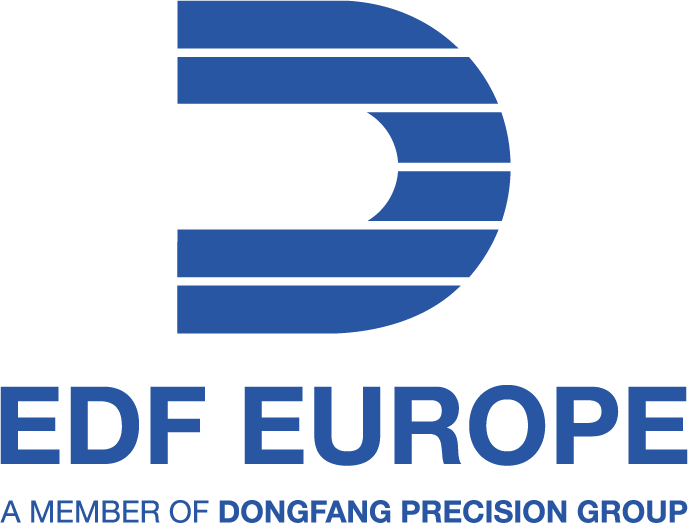 From July 7th to July 11th a Sales meeting and an Open House has taken place in the Bologna factory of Edf Europe, the target of the event was to introduce the new Edf Europe developments.

The week has begone with the european agents meeting, on Monday a team building event has been organized: a dinner on top of the “Prendiparte” tower where it is possible to admire a beautiful view of the old town and Bologna hills, the view has to be deserved since you have to climb 12 stores of medieval stairs.

The second day there has been a meeting between the sales force and EDF Europe management to introduce the new Edf Europe developmens, discuss the market potentials and share opinion about future strategies and needs. In the afternoon in the EDF workshop it has been possible to see in operation the new Unipal palletizer, the new Bundle Breakers and the new Flexyfeed prefeeder, it has been a common opinion among the partecipants that this new machine range is a big step forward fro the Edf Europe technology.

During the following days several customers have visited the open house demonstrating interest for the shown machines, the exhibition has been a good opportunity to finalise some important ongoing projects.